After gaining a music degree from Sheffield University, Chris Hankin attended the Guildhall School of Music and Drama where she had lessons with William Bennett. She then continued her flute studies with Jonathan Snowden and now has a very varied and successful freelance career.

As a soloist, she gave her Purcell Room debut to much critical acclaim and she now gives recitals with the versatile pianist and composer Timothy Murray. The focus is on the lesser-known aspects of the flute repertoire and the release of their CD "The Feminine Flute" featuring the works of twentieth century women composers has been extremely well received. 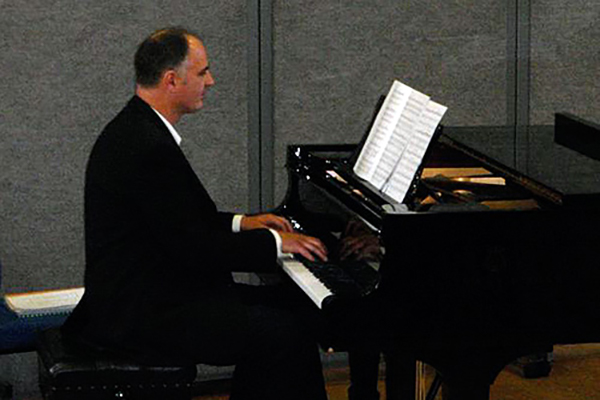 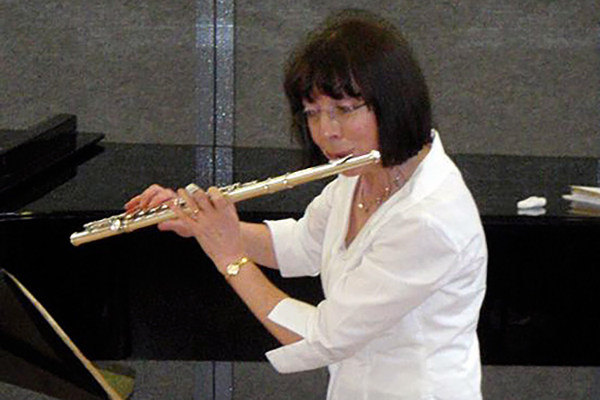 Radio 3 recently included their recording of Chaminade's Serenade des Etoiles in a Composer of the Week programme. She also works with Sally Goodworth and the focus of this partnership is on the more popular parts of the solo flute repertoire. 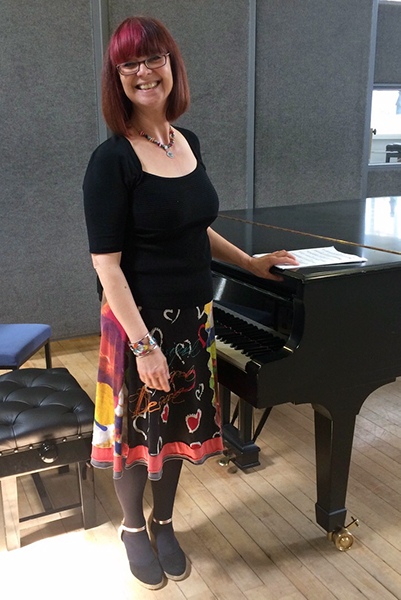 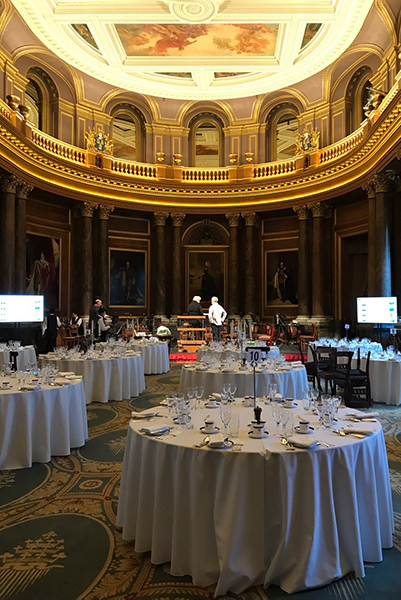 Tour Venue with the LCO 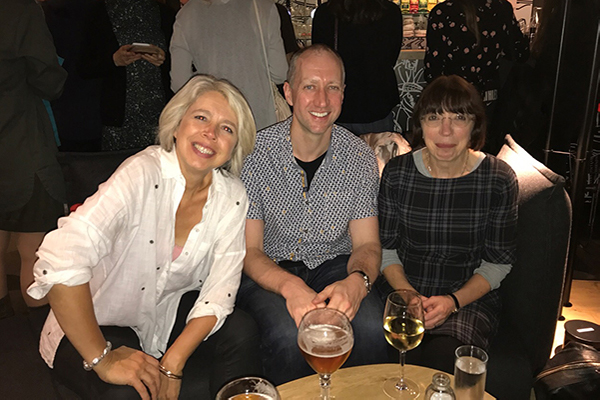 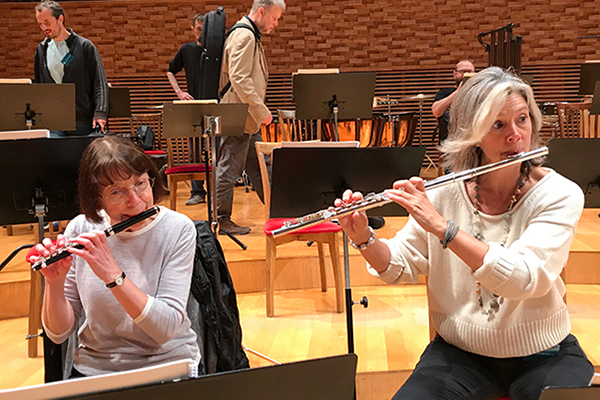 Tour warm up with Karen Jones

As an orchestral player Chris is much in demand. She is sub-principal flute with the highly acclaimed London Chamber Orchestra and holds the same position with the Orchestra of St Johns. She has played with most of the London orchestras and spent four years working in Cardiff with the BBC National Orchestra of Wales. She has a wide range of experience in opera and ballet, working extensively with touring companies such as Birmingham Royal Ballet, which take their productions the length and breadth of the country. She is also very happy working in West End theatre where her flexible sound helps her to blend in easily. Clocking up a total so far of over a dozen shows, including Phantom of the Opera and Les Miserables, her experience is highly prized.

Due to the current crisis live music has all but ceased. However pop-up outdoor concerts have been happening on my driveway!

The hardy players of the E.F.A. braving the elements to entertain the locals before Christmas 2020.

Here is an extract from another back in August 2020. The slow movement from the wind quintet by Ibert. We hope you enjoy it!


Slow movement of the Ibert wind quintet on my driveway! 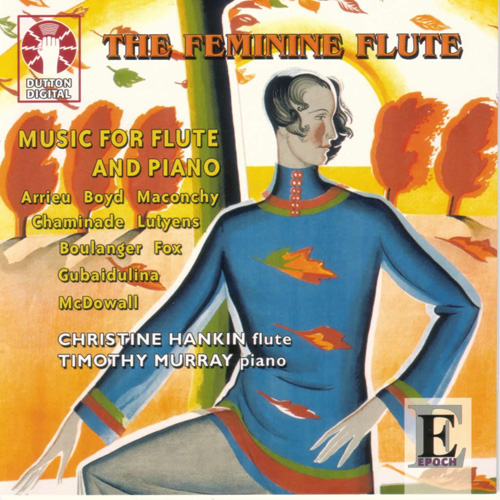 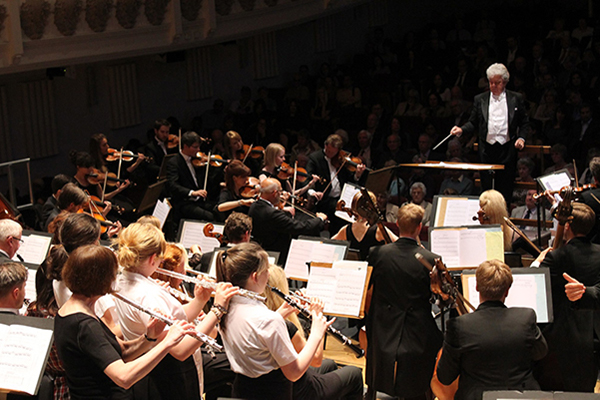 Chris is very involved in the Music Junction project (click for more) run by the London Chamber Orchestra. This is a very ambitious outreach programme in which pupils from various backgrounds and experiences come together to perform a specially commissioned piece with the LCO at a concert in the Cadogan Hall each May. The workshops can be challenging but are always exhilarating!